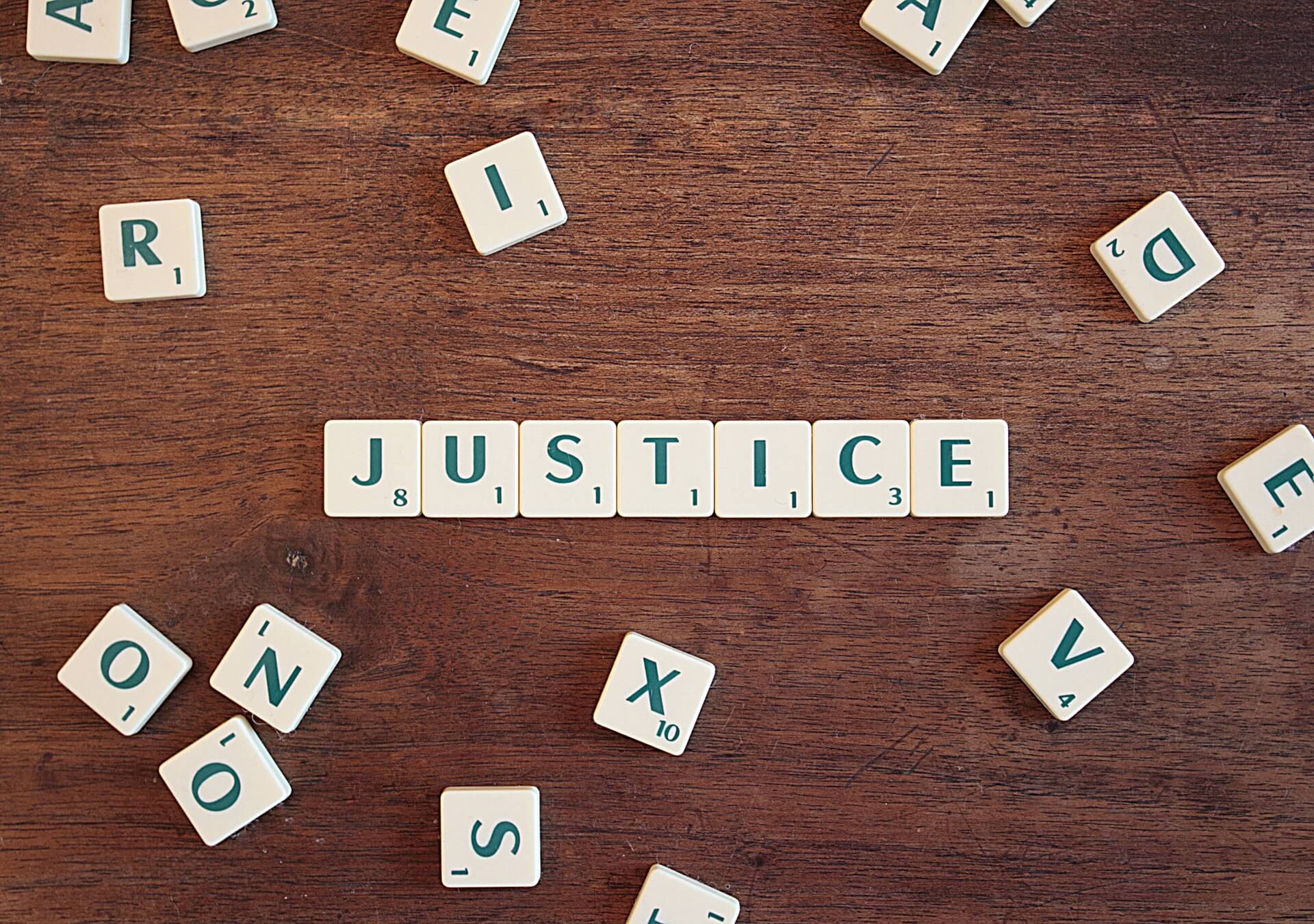 Our client approached Munro Flowers and Vermaak to bring a case of medical negligence against the MEC for Health for the negligence of the hospital staff of the Tambo Memorial Hospital in failing to render reasonable treatment to him during his admission to the Hospital.

The client was assaulted and sustained a head injury as a result thereof. The following day he went to the Tambo Memorial Hospital where he was admitted for medical treatment. Despite him presenting with reduced consciousness and confusion, no brain scan was administered for a period of 4 days. A CT scan done on the 4th day of his admission identified a bleed on the brain resulting in increased intracranial pressure. Such pressure could be relieved by way of surgical intervention and which would prevent further harm being caused to the client’s brain, however no treatment was rendered for a further 7 days and when a second CT scan was performed which identified increased intracranial pressure surgical intervention by way of a craniotomy was finally undertaken.

The hospital’s failure to appreciate the severity of our client’s head injury on admission and further their failure to render surgical intervention following the performance of a CT scan which identified intracranial swelling on the brain lead to the client suffering from increased harm thus rendering him unable to care for himself and being confined to a wheelchair.

This case went to court in the South Gauteng High Court where the Judge, despite the evidence that we presented on behalf of our client that early intervention would have prevented further damage being caused to his brain, found in favour of the hospital.

Munro, Flowers and Vermaak Attorneys believed that sufficient evidence to the contrary had been led and after leave to appeal the judgment was denied by the initial court, we petitioned the Supreme Court of Appeal in Bloemfontein who granted leave and the Appeal was heard by a full bench, namely 3 judges in the South Gauteng High Court.

Having regard to the evidence presented to the trial court and the extensive expertise of our expert who has practised in Trauma surgeries around the world, the Appeal Court found that the original Judge was wrong in his acceptance of the Hospital’s evidence and overturned its judgment in favour of the client.

In a case where negligence of the hospital staff and the resulting harm to the client seemed clear the issue of causation proved a big hurdle to us in attaining successful Judgment in his favour. Munro, Flowers and Vermaak is a firm of steadfast lawyers who pursue their cases with unwavering tenacity. What was a blow of defeat in the original court where the case was initially heard, we managed to get the judgment overturned as a result of the perseverance and determination to achieve a favourable result for our client where we believed the presiding Judge failed to appropriately evaluate the evidence before him. Our tireless pursuit of justice resulted in us obtaining life changing success for our client.