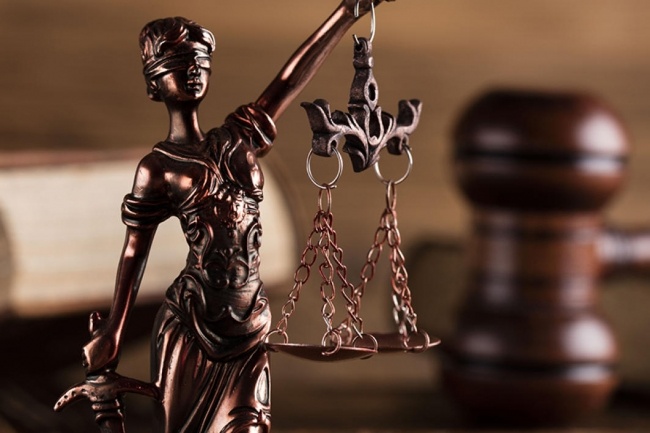 A claim for loss of support arises as a result of the death of a breadwinner, whether that death results from an alleged medical negligence incident or as a result of a motor vehicle accident. A “breadwinner” can be either a parent or a spouse. In order to be successful in a loss of support claim, the claimant (dependant) must prove the following:

A spouse may bring a claim for loss of support in respect of themselves and on behalf of their minor children. In order to determine the value of the claim (known as the quantum) an actuarial ratio is applied. The joint total income of a household is calculated and then apportioned in such a way that each adult receives two parts thereof and each child receives one part. For example, if a household exists of two adults and two children, 1/6 of the deceased’s income would be apportioned to each child whilst 2/6 would be apportioned to each adult.
Of importance is that the surviving spouse has a duty to maintain themselves as well as their children. Should the surviving spouse be employed at the time of the breadwinner’s death, the value of the surviving spouse’s duty of support, on the same ratio, will be deducted from the dependant’s claim.
A claim for loss from specifically the Road Accident Fund is subject to a maximum cap which is applied to the loss of support of the dependant. The annual loss which the Road Accident Fund is liable for, irrespective of the actual loss, is limited to R276 928.00 as at 31 October 2018. This cap is increased and published in the Government Gazette on a quarterly basis so as to take into account inflationary increases.
A minor may claim loss of support until the age of majority or until financial independence. A minor may therefore claim loss of support for a longer period where it can be proven on a balance of probabilities that such child would have been financially dependent on his or her parents for longer, for example, if such child were to pursue tertiary education. For a surviving spouse, the claim would continue up until the retirement age of the deceased. The retirement age is normally taken to be at age 65 years but this may vary depending on the particular facts and circumstances of the deceased’s employment and company policy.